There are three main sites to visit in Cyprus that are under Unesco world heritage sites.

1.     Choirokoitia village is an archaeological site on the island of Cyprus dating from the Neolithic age. Unesco decided to list Choirokoitia as a world heritage site in 1998. Is one of the most important and best preserved prehistoric sites of the eastern Mediterranean.

2.     Painted churches in Troodos region, from Byzantine Empire, is considered to be one of the largest groups of churches and monasteries. A list of 10 monuments are included and provides a great analysis of Byzantine and post Byzantine painting in Cyprus.

5.   Church of Panagia (The Virgin) in Moutoullas

8.   Church of Panagia (The Virgin) Podithou in Galata

10. Church of Agia Sotira (of the Transfiguration of the Savior) tou Soteros in Palaichori Oreinis

3.     Paphos is included in the list as it has been since Neolithic period. Worldwide known for Aphrodite, goddess of love, and the mosaics of Nea Paphos as they are among the most beautiful in the world. Paphos attracts millions of visitors every year for the ex ceptional architectural and historic value of tombs, fortresses, palaces, villas and temples. 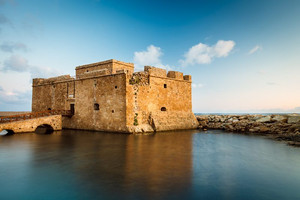 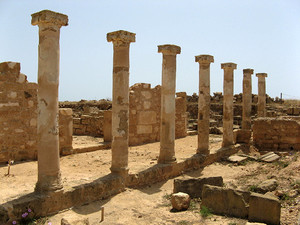 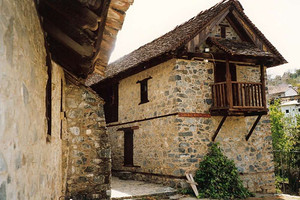 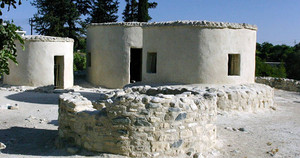 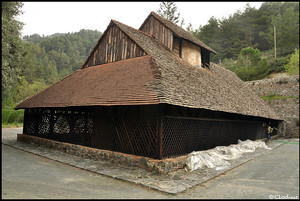 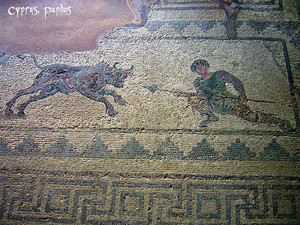 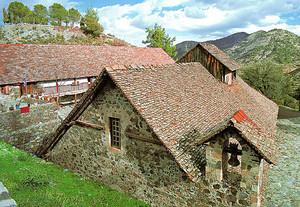 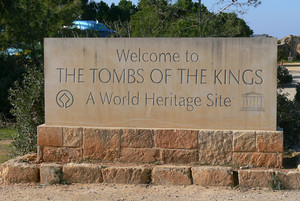